A ROSE FOR EMILY

Mondo shtuff from around the internet, all about A ROSE FOR EMILY! 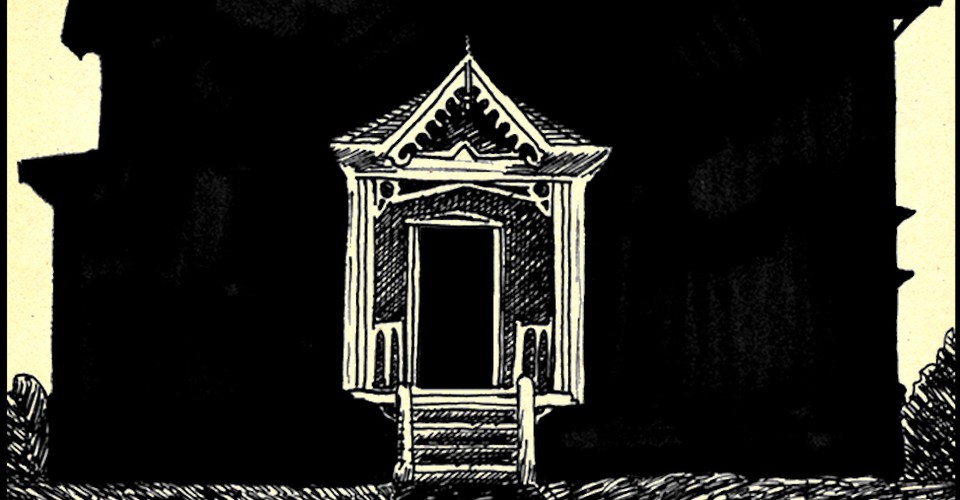 The Key to Writing a Mystery: Ask the Perfect Question: Lessons from William Faulkner’s short story “A Rose for Emily” 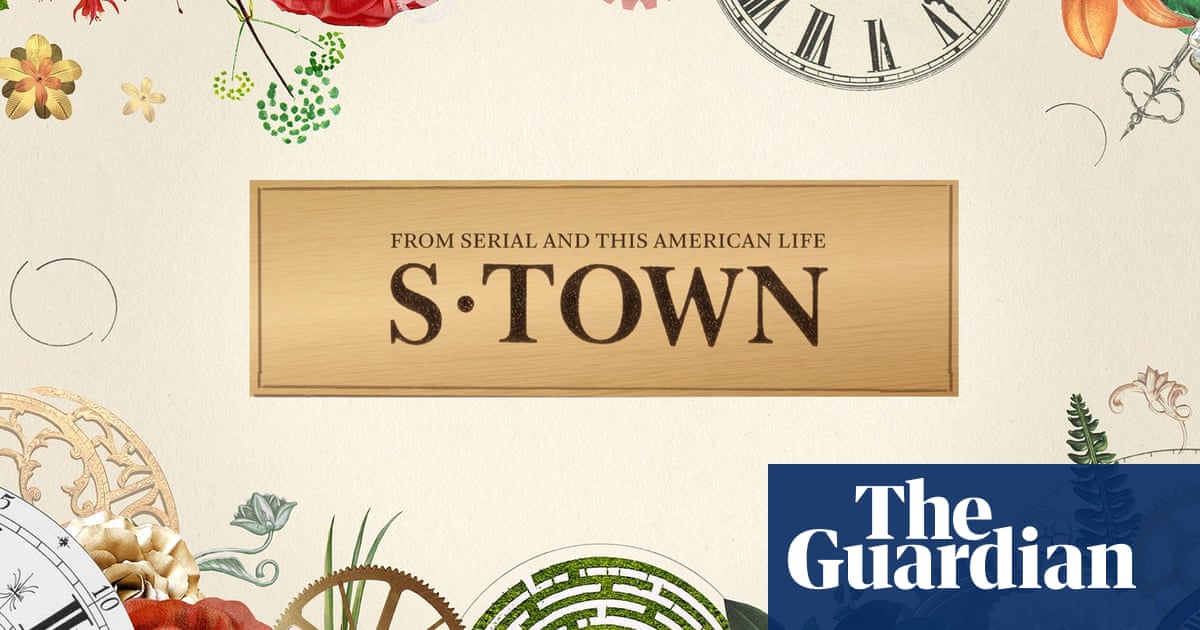 The story behind A Rose for Emily – and why it’s perfect for S-Town: The Zombies’ album track is not an immediately obviously choice for a podcast set in Alabama – yet the song’s backstory is particularly fitting for the tale of John B McLemore